Understand Basics- What Is 3D Modeling?

Custom 3D modelcan be created using Computer-Aided Design (CAD). CAD software help in the creation, modification, analysis, or optimization of a design on a computer system. For example, if one is designing a 3D cube using CAD, its important to first design a sketch. 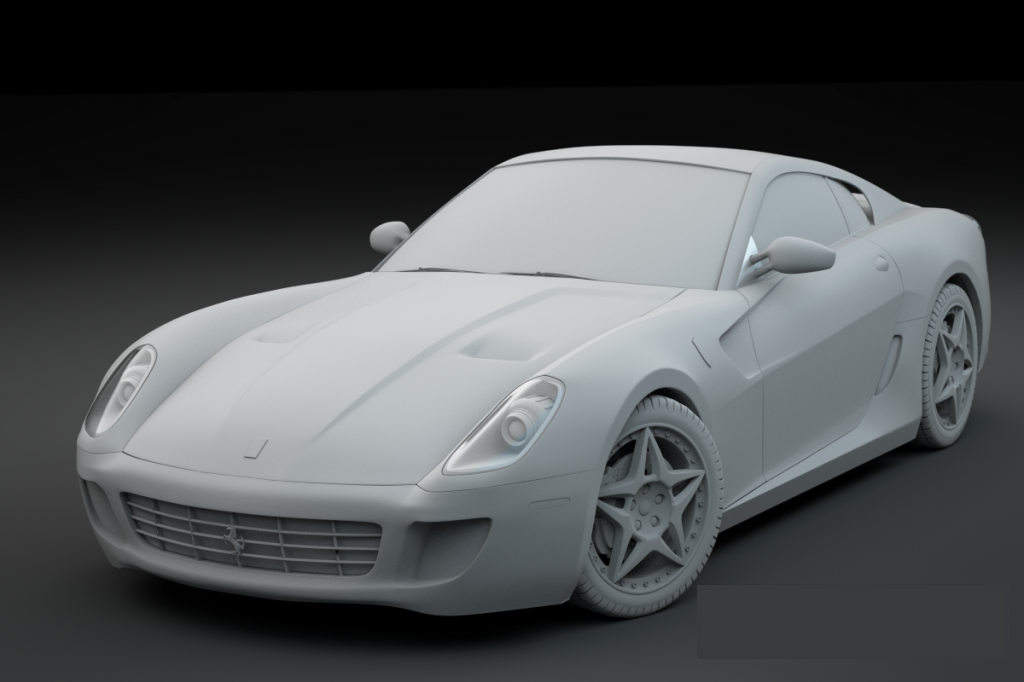 A sketch is a basic outline of what the model is going to look like. One has to know and establish at this stage the length and width of the cube. And since its a cube, all dimensions need to be the same. The last step needs one to extrude the sketch to make it a 3D object.

Now, why and where is 3D modeling used? 3D modeling is used in various fields such as films, animation, gaming, interior designing, and architecture. It is also used in the medical industry for interactive representations of anatomy.

In the media and event industries, it is used in stage/set design. Apart from these, 3D modeling is used in mechanical and industrial design, where products are 3D modeled and the 3D models (essentially the digital representations of the actual objects) are shown first to clients, after which, subject to approvals, the actual 3D objects are made.